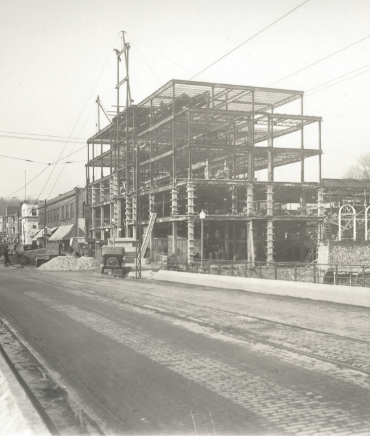 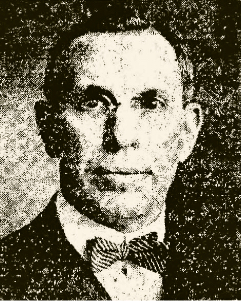 Entrepreneur T.B. Baker commences construction on The Baker Hotel in Mineral Wells, Texas at a cost of $1.2 million 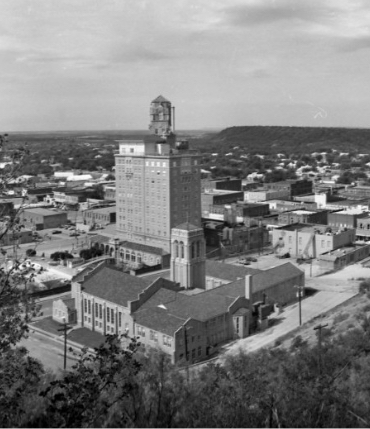 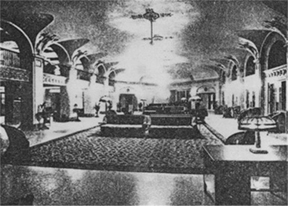 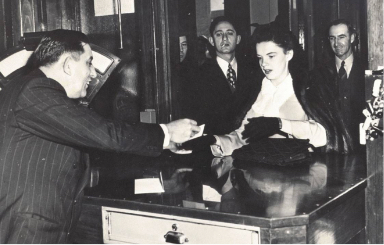 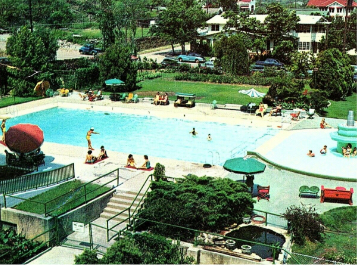 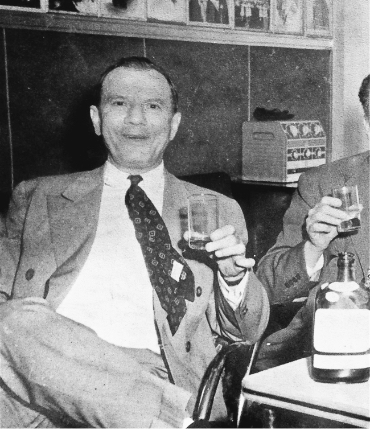 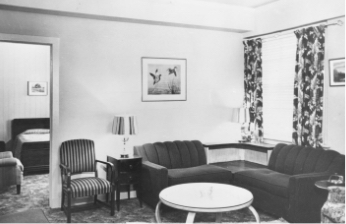 T. B. Baker retires and leaves the hotel to his nephew, Earl Baker, who operates the hotel until he turns 70 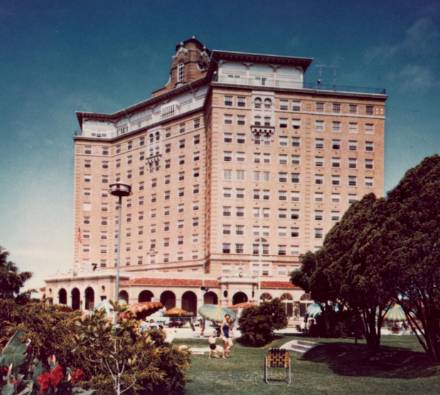 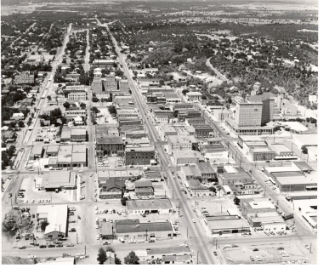 The Baker Hotel closes its doors – but not for long 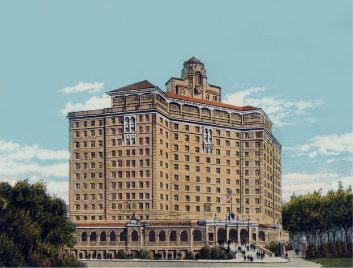 A group of civic leaders reopen the hotel for a handful of years, but little profit leaves them with little choice but to close 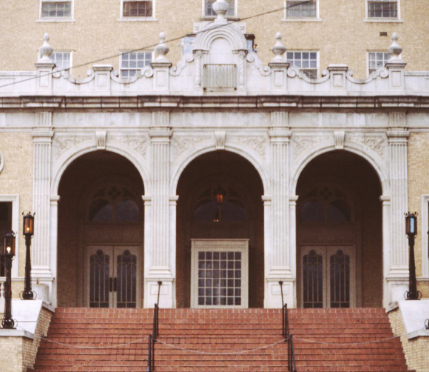 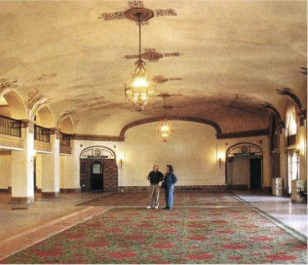 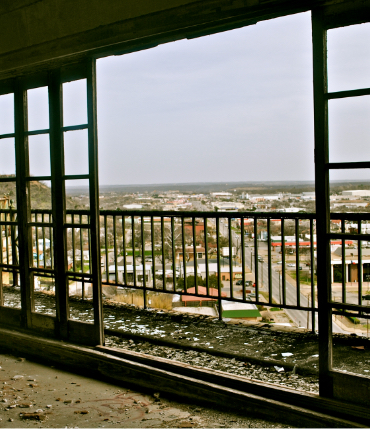 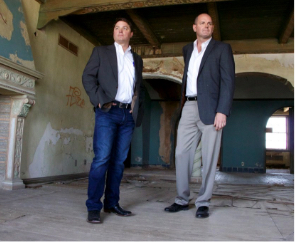 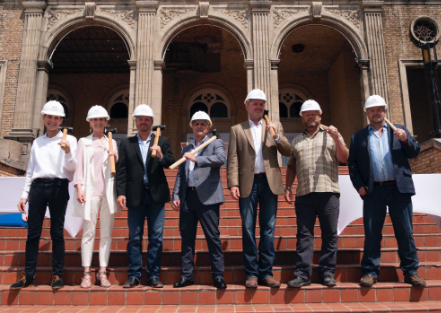 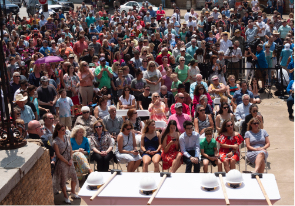 The development team announces and begins the historical restoration of The Baker Hotel and Spa, a three-year, $65 million renovation endeavor to return The Grand Old Lady of Mineral Wells to her former glory, reigniting the hotel as well as the town of Mineral Wells 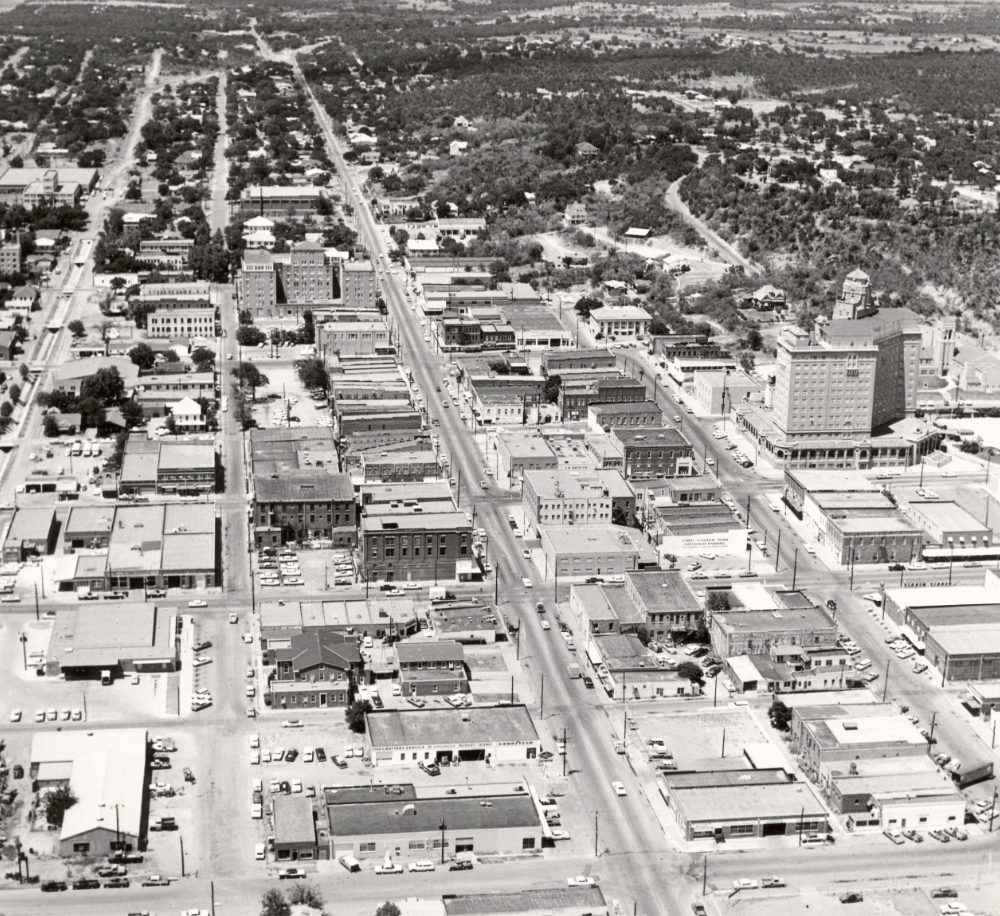 In 1877, James Alvis Lynch, his family and 50 head of livestock left Denison, Texas and headed west for a drier climate and a relief from malaria. Both James Lynch and his wife, Armanda, suffered from rheumatism. When the family received news of Comanche attacks further west, they decided to settle where they were – in a valley tucked among the hills of Palo Pinto County. Although the location the Lynch family settled in was beautiful, it was four miles from the only water source, the Brazos River. By the summer of 1880, a well-driller agreed to drill a well in exchange for some of the Lynch family’s oxen. At first, the taste of the water worried the family, so they watered their livestock with it. Soon after, the family began to drink from the well, and they found they were feeling better. News of the healing waters spread quickly and neighbors began drinking from the well. Within months, hundreds of strangers were arriving to the Lynch property inquiring about the water. With the popularity of the water spreading, the town of Mineral Wells was formed in the fall of 1881, with Mr. Lynch naming himself the first mayor. 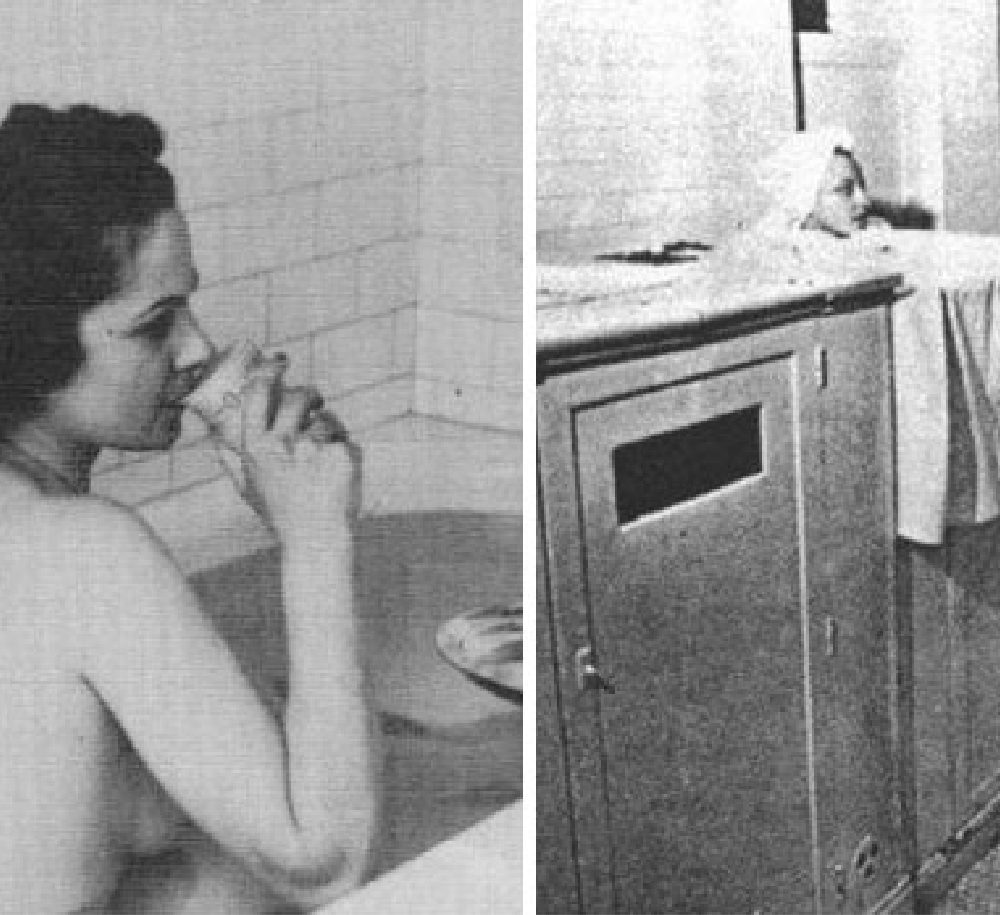 Several water wells were drilled soon after Mineral Wells was established, with the most famous at the time being the Crazy Well. The well received its name from a story told about an elderly lady who drank water from the Crazy Well twice a day and overcame her mental illness. In Mineral Wells, most of the water wells contain a significant amount of lithium, which is used in the treatment of various mental and mood disorders. In the early 1900s, stories of Mineral Wells’ healing waters brought visitors from around the world and, shortly after, bathhouses, drinking pavilions and spas began to open. The trains that brought in the visitors also helped the mineral water companies distribute their products outside of Mineral Wells. During the Great Depression, mineral water companies suffered due to the luxurious nature of the product and travel costs, however, The Baker Hotel flourished, drawing in guests – from the local to the notable – throughout the bleak years.