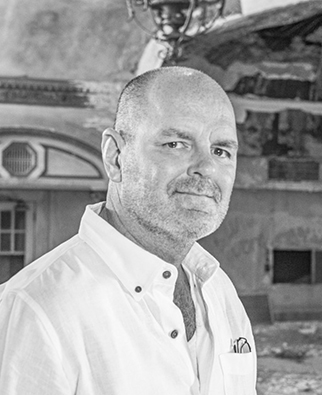 Laird A. Fairchild is a principal with Hunter Chase Construction and Development and is the lead developer for The Baker Hotel and Spa. A leader in the real estate industry, Fairchild has served in a number of executive roles, beginning with a vice president and national accounts real estate lending officer position with KeyBank National Association’s Commercial Real Estate Division. In this role, he initiated a relationship with more than a dozen prominent Real Estate Investment Trusts and developed a national accounts portfolio in excess of $1 billion. Fairchild then became the senior vice president and managing director for KeyBank’s Real Estate Equity Group, overseeing more than $500 million in real estate mezzanine and equity investments. Following his time with KeyBank, he joined the team at HCCD, where he manages the sourcing, underwriting, negotiating and closing of real estate investments, as well as oversees all operations in Dallas. Fairchild received his Bachelor of Arts in finance from Miami University and holds a Master of Business Administration from Case Western Reserve University. 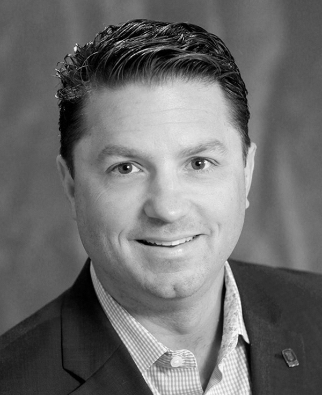 Chad Patton is the first vice president branch manager with Wells Fargo Advisors and is responsible for the development of The Baker Hotel and Spa. Patton’s extensive leadership portfolio began with a business area manager position at Parke-Davis/Pfizer and national sales director and an associate director or marketing role at Valeant Pharmaceuticals, where he oversaw oncology marketing. He then took on a number of vice president positions, beginning with Bernstein Global Wealth Management and Merrill Lynch before joining Wells Fargo Advisors. A leader in his community, he also serves as a second term councilman for the city of Southlake and as a member of the Tarrant County Family Law Bar Association, the Tarrant County Probate Bar Association and the Southlake Executive Forum. Patton received a Bachelor of Science in health administration from the University of Illinois Urbana-Champaign and attended graduate school at the University of St. Francis. 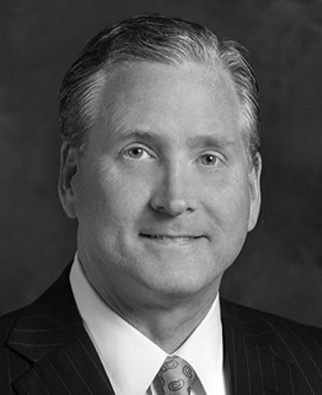 G. Brint Ryan is the founder, chairman and CEO of Ryan and is a major investor for The Baker Hotel and Spa. Ryan’s extensive career began with Coopers & Lybrand, now known as PricewaterhouseCoopers, where he served as a public accountant. He then founded Ryan as a CPA firm in 1991 and the Settles Hotel Development Company in 2006, where he serves as the CEO and chairman for both companies. A recognized leader in the industry, Ryan has been ranked among Texas Monthly’s “Top 25 Most Powerful People” and has been appointed as a member on the Texas Select Committee on Economic Development, the chairman of the University of North Texas’s System Board of Regents and as a member of the Taxpayer Advisory Group. Other accolades include Houston Work-Life Roundtable’s CEO of the Year, the Employer Support of the Guard and Reserve’s Patriot Award and Distinguished Alumnus Awards from the University of North Texas, Pi Kappa Alpha and Beta Alpha Psi. Ryan’s dedication to his community includes chairing the Ryan Foundation and holding a board member seat on the Texas Affiliate Board of Blue Cross Blue Shield, the Board of Trustees for the Pi Kappa Alpha Foundation, the American Heart Association, the Friends of Wednesday’s Child, Habitat for Humanity in Dallas and Dream Dallas. Ryan received a Bachelor of Science and Master of Science in accounting from the University of North Texas. 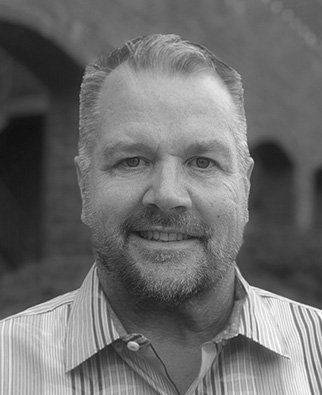 Randy Nix is a local entrepreneur and is responsible for community outreach and communication for The Baker Hotel and Spa. His diverse career began with his first business, Nix Sprinkler Co., in 1986, quickly followed by the launch of Nix Lawn Care in 1987. Nix then ventured into the residential rental industry in 1988, forming NSC Properties, expanding his real estate holdings to more than 400 residential and commercial properties. A champion of his community, Nix has been instrumental in spearheading the revitalization of downtown Mineral Wells. He has purchased, restored and refurbished a number of buildings throughout the city’s central business district. His extensive acquisition and ownership portfolio includes the former Ritz Theater, planned to house the Mineral Wells Art Association, and The Market at 76067. Nix is also a partner in the Crazy Water Hotel PBC Inc., a community-led group committed to restoring the Crazy Water Hotel. 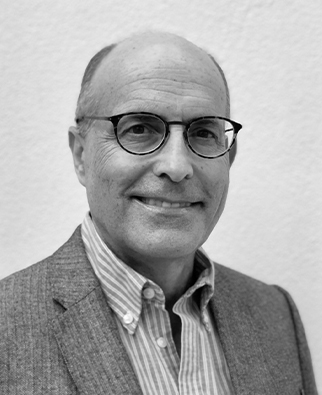 Jeffrey M. Trigger is the founder and president of La Corsha Hospitality Group and is responsible for all operational and guest needs for The Baker Hotel and Spa. Trigger will lead the group in creating the room programming, food and beverage concepts and menus, spa offerings, staff development, marketing, public relations and advertising. His extensive portfolio in the hospitality industry began with a career with Amfac Resorts in California and Hawaii and The Adolphus Hotel in Dallas. Trigger then joined Rosewood Hotels and Resorts as the managing director of The Mansion on Turtle Creek before being recruited to restore and reposition The Driskill in Austin. Following the successful sale of The Driskill, he launched La Corsha Hospitality Group, a Texas-based management and consulting company. His integral role in managing and renovating some of the most treasured hotels in Texas earned him recognition as Business Traveler Magazine’s “General Manager of the Year” and as one of Leaders Magazine’s “Best Hotel Managers in the World.” Trigger received a Bachelor of Science in business administration and holds a Master of Business Administration from California State University-Sacramento. 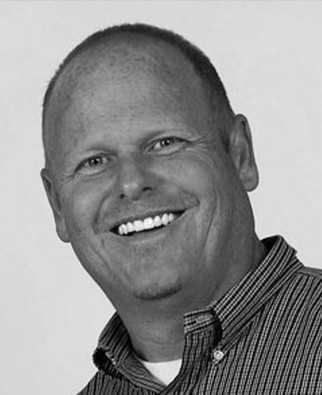 Mark Rawlings is the principal of Syndicated Contracting Services and is responsible for spearheading the constructive restoration for The Baker Hotel and Spa. His extensive career in restoration began with HHCC, where he spent more than two decades working on prominent projects, including The Driskill, Barton Creek Resort and Spa, The Westgate, St. Anthony Hotel and the University of Texas. With more than 20 years of experience, Rawlings left HHCC in 2014 to establish Syndicated Contracting Services. In the span of five years, he has culminated a diverse portfolio across the South, working on projects such as the Royal St. Charles Hotel in New Orleans, Louisiana, the Stagecoach Inn in Salado, Texas and the Mayan Princess Resort in Port Aransas, Texas. 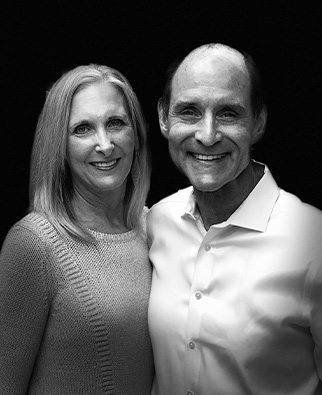 Beth and Kurt Thiel are the founding partners of Thiel & Thiel and are responsible for the interior and architectural design for The Baker Hotel and Spa. The Thiels will oversee designers, architects and operations teams in the preservation of the hotel’s historic architecture while introducing a regional flair throughout the interiors. With more than 30 years of experience, the team has cultivated an extensive and diverse portfolio, including projects involving historic restoration, hospitality design, healthcare and multifamily properties. Kurt Thiel received a Bachelor of Science in architecture and a Master of Architecture from the University of Illinois Urbana-Champaign. Beth Thiel received a Bachelor of Fine Arts in interior design from the University of North Texas.